By Mitchel Weber 28 januari 2021 No Comments

The Dutch IT consulting firm OXplus will help the Canadian Rail Company to execute maintenance activities of its new train fleet in the most efficient manner. Siemens Canada has been awarded a major contract with the Canadian Rail Company that includes designing, building and maintaining 32 new bi-directional trainsets to serve more than 4.5 million passengers annually.

OXplus builds smart systems that use IoT data generated by the vehicles in order to predict when repair or replacement is needed. For the purpose of predictive maintenance, OXplus will implement the Siemens Mobility CMMS (Computerized Maintenance Management Information System) offering, CORMAP®, an IBM Maximo based solution, and integrate it with Railigent®, the Mindsphere® based IoT platform of Siemens Mobility.

Fleet extension between Montreal and Toronto

At the end of 2018, the state-owned rail company chose Siemens Mobility to extend its intercity train fleet that operates between Montreal and Toronto. An order totaling 989 million dollars.

The fleet is one of the oldest in North America. Part of it dates back to the 1950s. As part of the fleet extension requirements, Siemens has been asked to design and build 32 new bi-directional trainsets that must be delivered between 2022 and 2024. They are equipped with many special features, such as USB portals, WiFi, bicycle storage units, broad aisles and spacious places for wheelchairs. The order includes a 15-year maintenance contract, the value of which is estimated at around 23,7 million dollars.

OXplus is also involved in initiating organizational changes in conjunction with CMMS implementation. “We already began analyzing Canadian Rail Company’s asset management processes. In order to achieve operational excellence, an action plan for process optimization must be completed by the end of June”, according to Henri Snijders, CEO of OXplus.

Prior to the new trains coming into use, OXplus will also implement CMMS for the existing fleet of the Canadian Rail Company. Among other things, this will provide better insight into workprocesses, therefore improving planning and execution.

OXplus has been working with Siemens for over five years to implement Siemens Mobility CMMS offering and has extensive experience in the transportation sector. For example, we recently provided Dutch Railways with a similar software solution.

The added value of Smart Maintenance

Henri explains how the maintenance solution based on Railigent works: “Trains are exposed to all sorts of weather and operational conditions. A door, for example, suffers a lot. A sensor can provide insight into the condition of such a door. Based on this information, you can predict when it needs maintenance or replacement. That way you can be on time and prevent greater damage.”

“Combined with an efficiently structured organization”, he continues, “you can ensure that you order and receive materials on time and that you can deploy maintenance personnel in the right place. Ultimately, this method of smart maintenance guarantees less fallout of trains and there is a greater chance that they will
run on time. The price of train tickets will also increase more slowly in the future.”

In order to implement the predictive maintenance solution in the fleet replacement project, Siemens Mobility provides its best-in- house know-how of maintenance activities and digital services based on Railigent. OXplus, as a subcontractor of Siemens Mobility, will facilitate the connection of the CMMS CORMAP® with Railigent®, Siemens Mobility’s application suite. This allows for smarter rail asset management, making maintenance more predictable.

”“I am very proud of OXplus’ share in this unique partnership of ambitious companies that always aims for the highest industrial standards.” 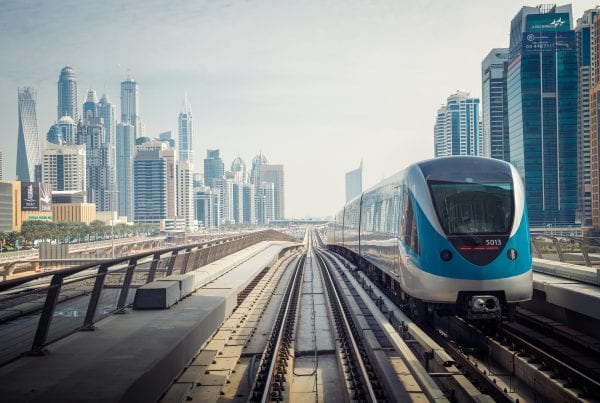 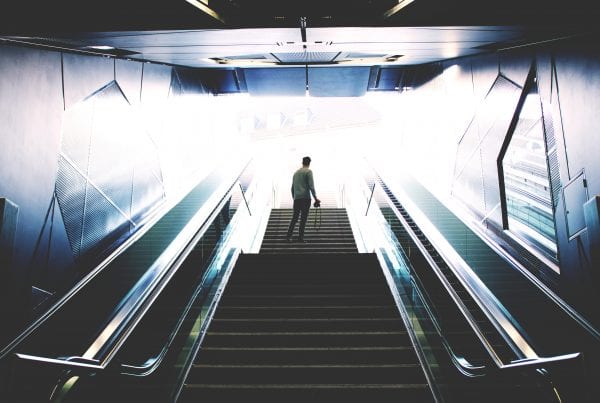 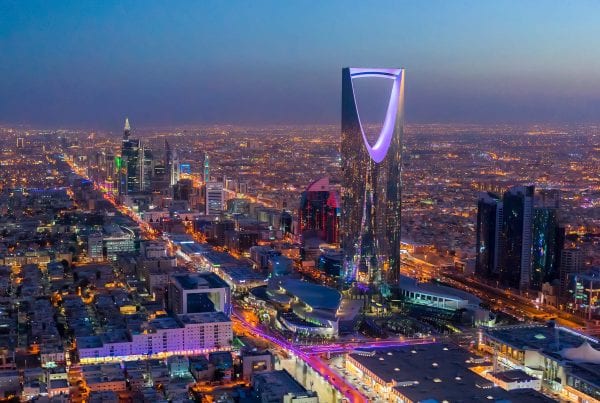