By Mitchel Weber 1 maart 2021 No Comments

In a previous article we have discussed OXplus’ involvement in the Riyadh metro project. With this prestigious project nearing its completion, we want to share a new update on the current project status. OXplus has been involved with both the CamCo joint venture and the Flow consortium in the Design and Build and the Operation and Maintenance phases. The following excerpt of this recent IRJ article tells you all you need to know about the current status of the project.

The first lines of Riyadh’s six-line 176km metro network are due to open in the final quarter of this year. This means the finish line is nearly in sight for Riyadh’s metro project; the largest single-phase metro project in the world. Construction on the six-line, 176km mega-project got underway in 2014. Almost seven years later, the developers of the $US 27bn metro and integrated bus network are hopeful that the first passengers will board the first trains later this year.

Timetable tests on lines 4 and 6, respective 30km and 13km overground lines, are currently underway. The plan is to hand the lines over to the operator, the Flow consortium, comprising Alstom, Hitachi Rail STS, and Italian State Railways (FS), in the second half of the year. Flow will then simulate network operation ahead of the start of passenger services.

Flow will also operate the 25km entirely underground Line 5 and the 40.7km Line 3, which are running a little further behind. Carousel running is underway on Line 5 although this has not yet reached the point of replicating the entire service. Operation of lines 1 and 2 is the responsibility of the CamCo joint venture of RATP Dev and Saudi Public Transport Company, which also make up Public Transport Company (PTC), which will operate the bus network. These projects are in the final 10-12% of work, although, like Line 3, rolling stock testing is not yet at the carousel stage.

The largest single-phase metro project underway anywhere in the world

Getting to this point is no mean feat. The Riyadh metro is after all the largest single-phase metro project underway anywhere in the world. While the Saudi government initially expected to develop the network over a period of 25 years, Riyadh’s swelling population, which is increasing by 3.5% per year and is expected to reach 8.3 million by 2030, and worsening traffic congestion, led to a re-think and the decision to proceed with the metro and bus project in a single phase.

The project officially got underway in 2013 with construction commencing in February 2014. At its peak in September 2018, more than 60,000 people from 35 different countries were actively working on the programme in Riyadh. The metro project has involved construction of 85km of viaduct, 35km of tunnel using seven TBMs, and 360km of utility diversions. Ultimately, the six automated lines will operate a total of 116 two-car trains and 45 four-car trains, delivered by three different suppliers, that will serve 85 stations.

”"We are happy that the project is such a great success and is nearing its completion. With the implementation of IBM Maximo we support the two operators, CamCo and Flow, to achieve operational excellence in their operations and maintenance activities." 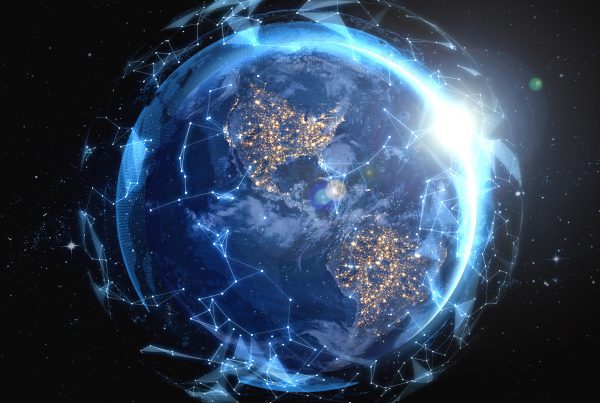 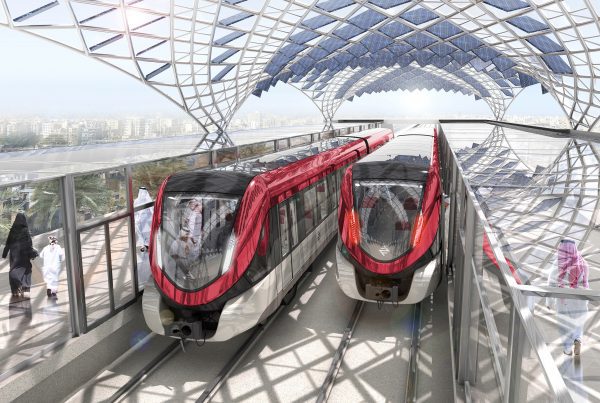 The Cohesive Companies expand with the Acquisition of OXplus 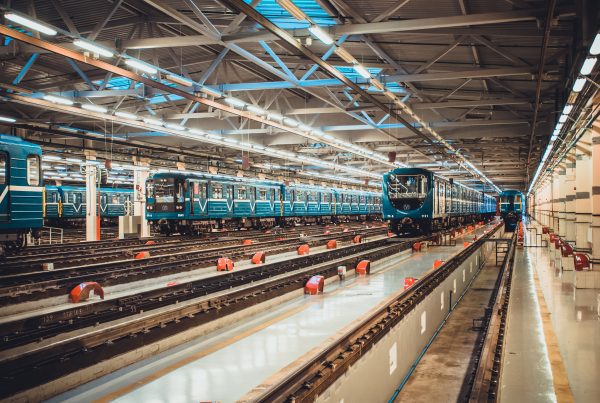