A new year full of surprises that we love to celebrate with you!

Take advantage of our Year of the OX Deals! 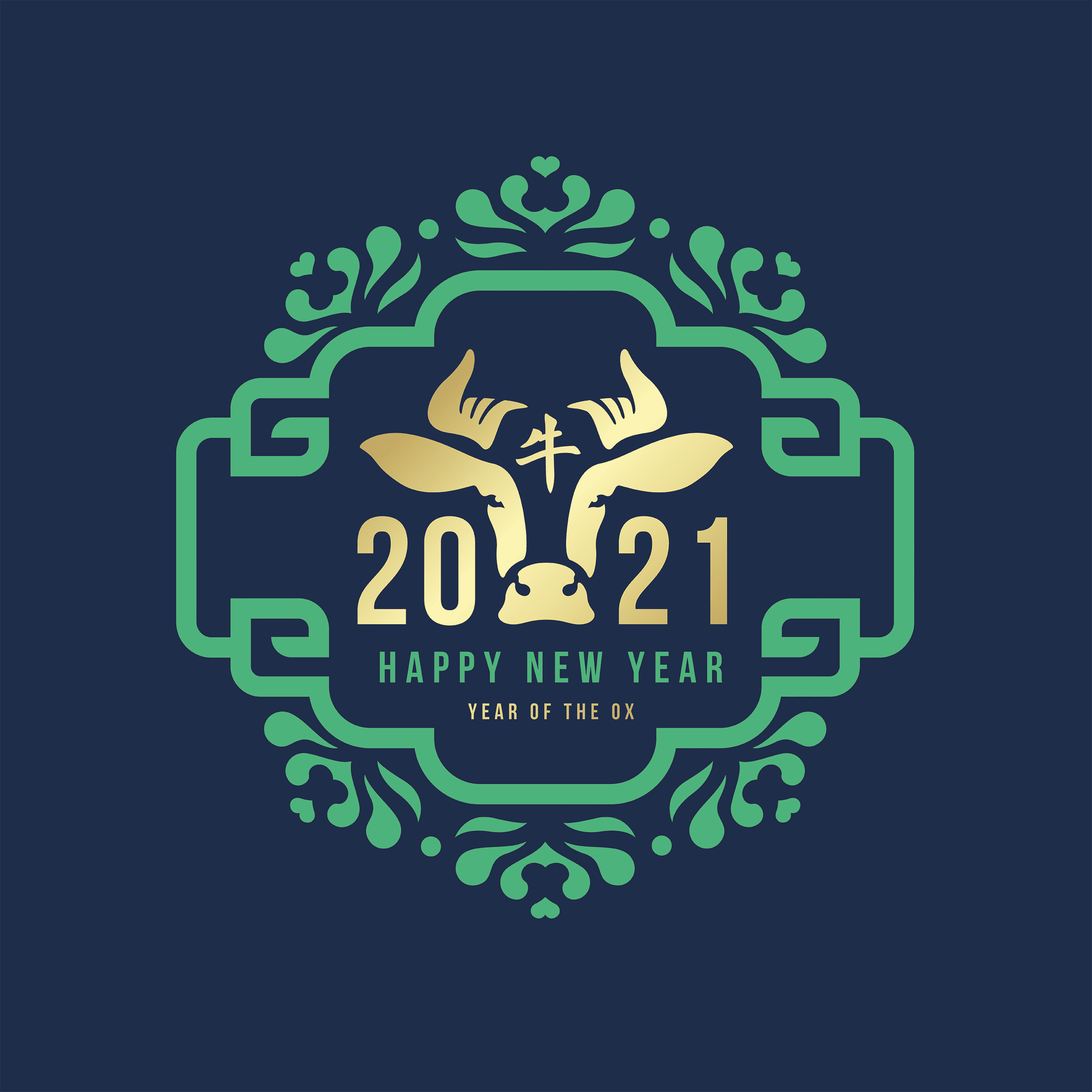 Chinese Lunar New Year is a Holiday with rich traditions, that dates back thousands of years. In Chinese culture this is the most important time of the year, rooted in traditions and customs past down to the ages. The celebration lasts for 15 magical days full of family togetherness, delicious food and good fortune. To OXplus, this year is extra special because it marks the Year of the OX!

According to legend, the beginning of the Chinese Lunar New Year started with a mythical beast called Nian (a beast that lives under the sea or in the mountains, whose name means “Year”) during the annual Spring Festival. The Nian used to scare and even eat villagers in the middle of the night. People dreaded the Nian for many, many years, until a wise man told them the three things Nian was afraid of: loud noises, fire and the color red.

The next time Nian came, the villagers fought back. They hit their drums as loud as they could, lit every firecracker they had and wore the color red from head to toe. Nian ran far away and never came back. After that the people started celebrating the new moon instead of fearing it. That celebration became a 15-day festival of family, food and good fortune.

Every Chinese Lunar New Year is always represent by one of the 12 animals of the Chinese Zodiac, chosen by the Jade Emperor of China centuries ago. According to legend, the Jade Emperor held a great race in which the first 12 animals to reach the palace would be the winners and would each get a year named after them in their honor.

It’s said the animal your birth year is named after can shape your personality and destiny. You can be honest like a Dragon or smart like a Monkey. When your animal takes its turn in the Zodiac Cycle legend has it that your year will be full of surprises! Given that 2021 is the Year of the Ox, we are preparing for a wonderful year that we want to celebrate with you!

Chinese New Year’s Day is celebrated by setting off firecrackers and fireworks, putting on new clothes and extending new year greetings, watching lion and dragon dances and public celebrations at parks and temples.

The 15th day of the New Year is the Lantern Festival. It is the traditional end of Spring Festival celebrations. Some people send glowing lanterns into the sky, while others release floating lanterns onto the sea, onto rivers, or adrift in lakes.

What does the Year of the OX mean for you?

To celebrate the Year of the OX, we want to give back to our clients and new relations. If you schedule a meeting with us to discuss your Asset Management Strategy and the possible involvement of OXplus, we give you the Year of the OX Book as a Chinese New Year’s gift. You can also win a special discount on a Maturity Assessment in the Year of the OX, to make sure you flourish even more in this special year. We believe that a good year can only be created by sharing it with people we care about. And we care about you and your organization! 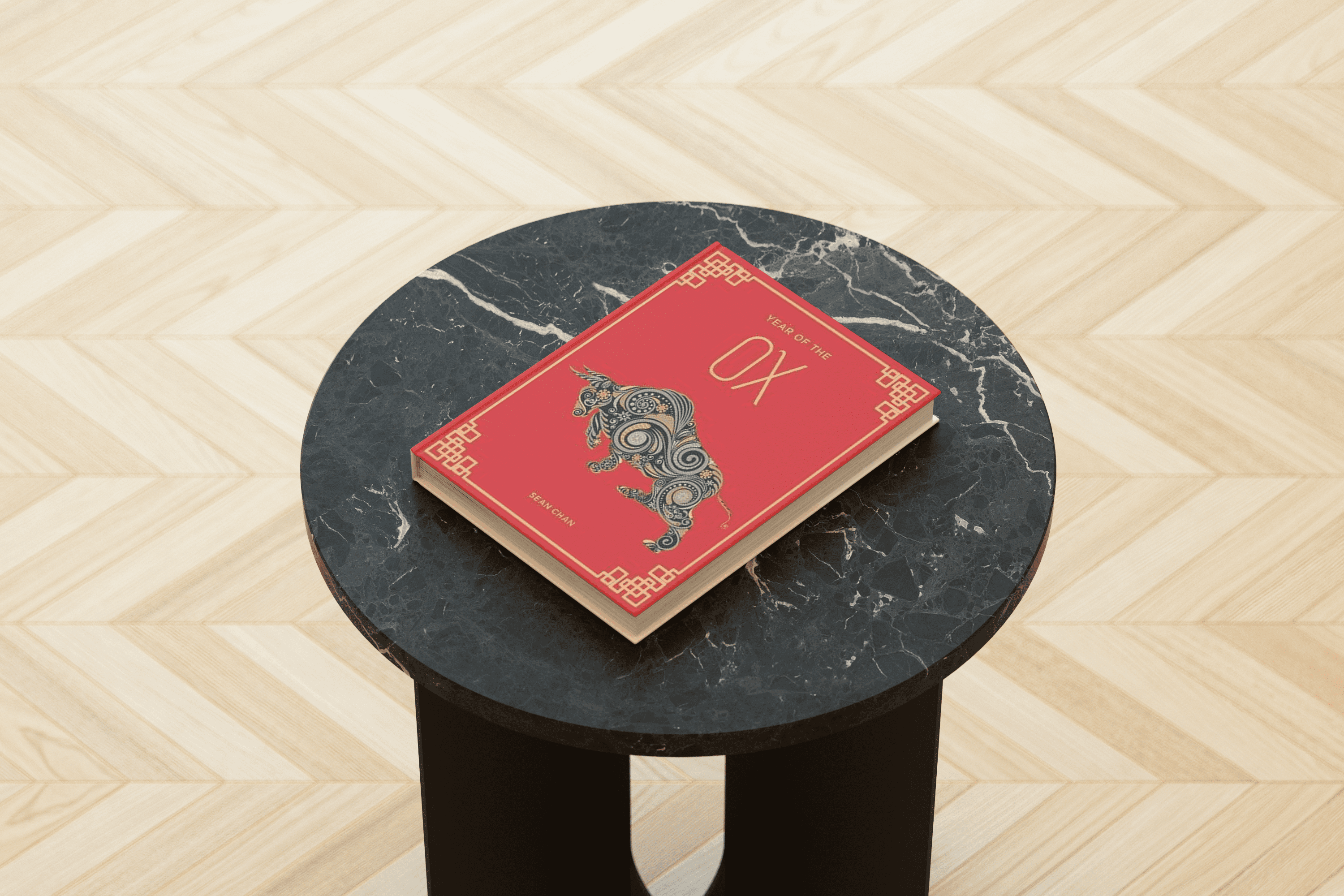 Do you want to take part in the Year of the OX?